In honour of its role as Strategic Partner of New York Road Runners (NYRR), NORQAIN will launch a limited edition timepiece and its annual NORQAINER Challenge will bring five people to New York to run in the TCS New York City Marathon as part of its team on 6 November.

The Swiss family-owned and independent watch brand has secured a new role as Official Timekeeping Partner of the TCS New York City Marathon, United Airlines NYC Half, RBC Brooklyn Half and Abbott Dash to the Finish Line 5K.At the heart of this strategic partnership are a number of shared core values, in particular a commitment to sustainability and charitable activities focused on children, including Rising New York Road Runners, NYRR’s free youth running program that helps build students’ motivation, confidence, and desire to be physically active for life. NORQAIN is familiar with taking action to support youth – its partnership with the Butterfly Help Project in Nepal gives children access to education to unlock a brighter future.“NORQAIN and NYRR are a perfect match, and I am honoured that our brand can highlight the times of runners who travel from around the world to participate in these high-profile races. We share a passion for leading an active lifestyle and giving back, as well as a commitment to taking action to protect our planet and empower children. Our partnership with NYRR marks an exciting chapter in NORQAIN’s story”, says NORQAIN Founder & CEO Ben Küffer.NYRR has set ambitious goals in terms of sustainability efforts and is on a mission to become carbon neutral. With its recent CO2-NEUTRAL certification from Swiss Climate, NORQAIN is aligned with these important goals and the impactful efforts of NYRR.“New York Road Runners is thrilled to have NORQAIN on board as our Official Timekeeping Partner leading into this year’s TCS New York City Marathon. Our two brands share similar values in working to get communities out and active, as well as aligned visions in keeping our planet healthy. We are excited to collaborate to have a larger impact in the running community”, says NYRR Senior Vice President of Strategic Partnerships and Runner Products Christine Burke.

NORQAIN is pleased to give its fans the opportunity to win a trip to New York and a ticket to participate in the TCS New York City Marathon on 6 November 2022. For the past three years, NORQAIN has organised the NORQAINER Challenge which encourages its social media followers to get out and get active. This year, the brand will select five people from around the world who will join the NORQAIN Team on the course through New York City.

In celebration of NORQAIN’s role as Official Partner of NYRR and Official Timekeeping Partner of the TCS New York City Marathon, NORQAIN will launch a limited edition timepiece with a design inspired by the racecourse. Only 262 models of this robust watch will be produced – a nod to the length of the marathon (26.2 miles). This timepiece will be part of the Wild ONE collection which was developed together with industry leader Jean-Claude Biver. With its robust, ultra-light case and symbolic design, it is the ultimate watch for an active lifestyle and a perfect souvenir for TCS New York City Marathon participants and fans. The watch will be officially launched in October.

NYRR’s mission is to help and inspire people through running. Since 1958, New York Road Runners has grown from a local running club to the world’s premier community running organization. NYRR’s commitment to New York City’s five boroughs features races, virtual races, community events, free youth running initiatives and school programs, the NYRR RUNCENTER featuring the New Balance Run Hub, and training resources that provide hundreds of thousands of people each year with the motivation, know-how, and opportunity to Run for Life. NYRR’s premier event is the TCS New York City Marathon. Held annually on the first Sunday in November, the race features a wide population of runners, from the world’s top professional athletes to a vast range of competitive, recreational, and charity runners. To learn more, visit www.nyrr.org. 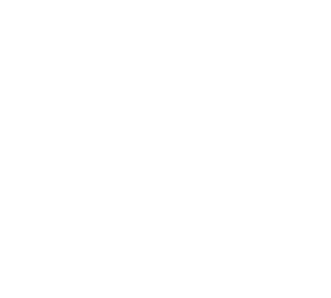 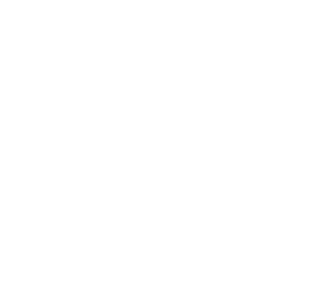 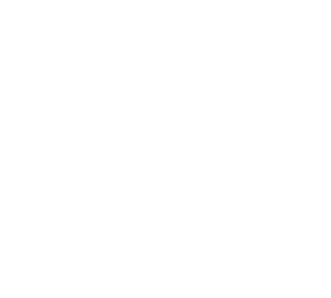 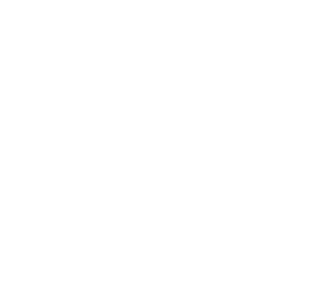 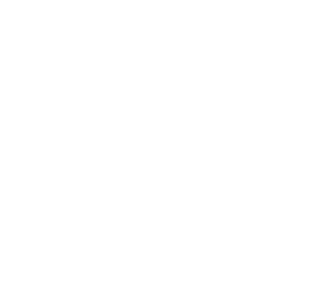